FOR FILM, TV and advertising

Here at Pure Food Systems, we work with production crews from TV, Films and Adverts providing vending machines for hire on their sets.

We appreciate the requirement to be very flexible in our offering so we can provide both long and short term rental agreements, starting from as little as half a day – all at highly competitive prices. We can also arrange delivery and collection at very short notice.

Over the years, we have supplied vending machines for many film production companies and TV studios for usage both on camera and behind. Our client list is impressive: our vending machines have appeared on many prestigious film sets including a  McDonald’s advert, the film Fast and Furious 6, and hit TV shows EastEnders and Coronation Street. 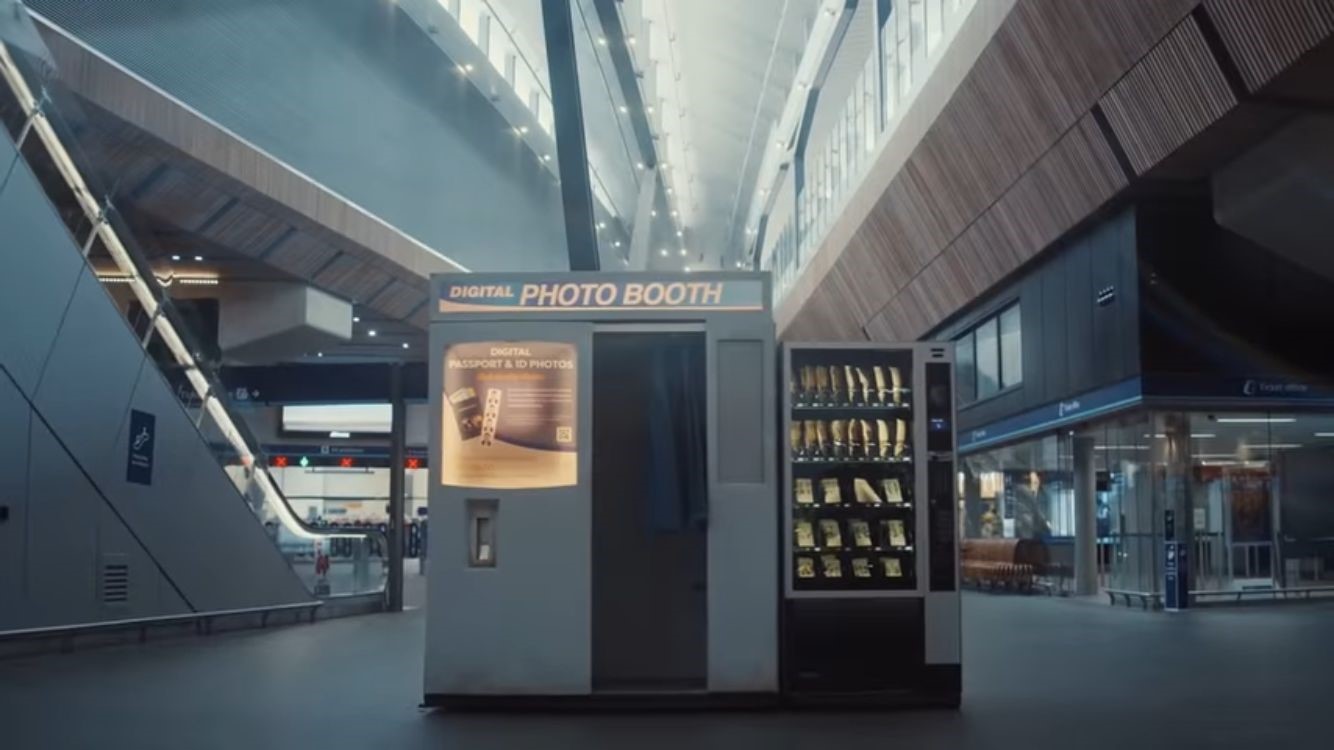 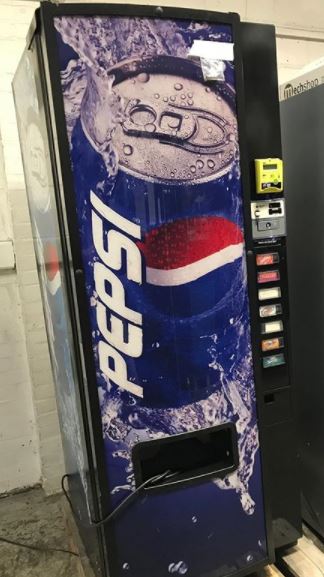 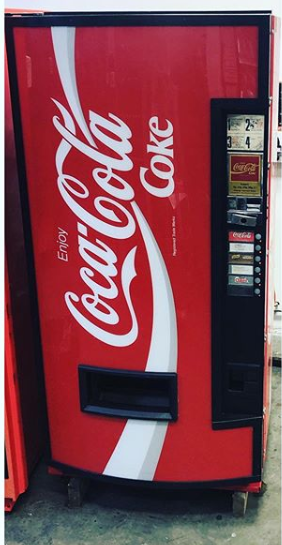 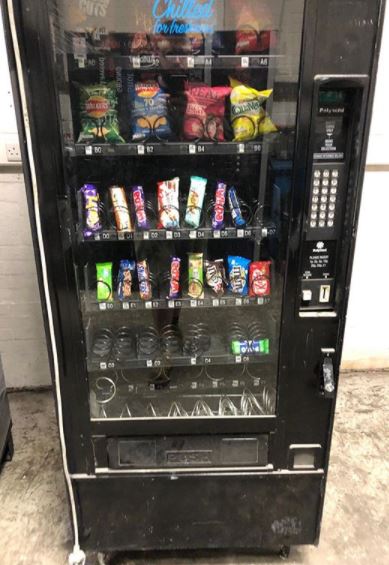